We use cookies to ensure proper functioning of the site and enable analysis.

For cookies of third parties we need your approval. 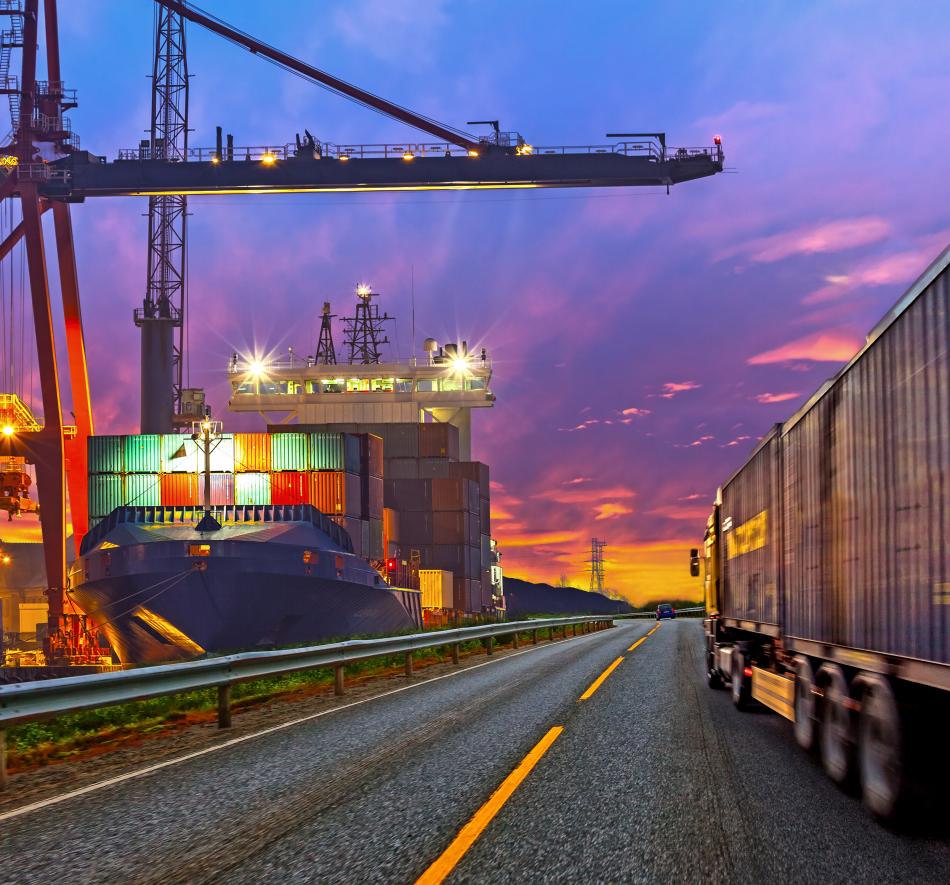 This week, the Data Sharing Coalition – an open and growing, international initiative in which a large variety of organisations collaborate on unlocking the value of cross-sectoral data sharing – presented a report on the most important findings of the use case on sharing freight transport data with insurers. iSHARE Foundation and the Dutch Association of Insurers contributed to the report.

In this case, the Insured Party (Carrier or Shipper) authorises his Insurer in case of claim for damaged shipments to retrieve e-CMR data at the e-CMR provider to improve the claim handling process. This report consists of insights on the context of the use case and a view on the future potential of sharing logistic data with the Insurance domain. It concludes that Insurers see potential for using e-CMR data for claim handling and improved risk management, but increased adoption of e-CMR by Insured Parties and standardisation of e-CMR exchange are needed before Insurers will take action.

Digital waybills (e-CMR) are the digital alternative to paper-based waybills (CMR), which can be distributed digitally and are machine readable for all parties involved in the supply chain. As digital data can be shared and re-used to an unlimited extent, e-CMR data can be shared with organisations other than the core actors in a supply chain either within or outside of the logistics sector. Re-using this e-CMR data to obtain insights on certain elements of a shipment allows organisations to develop new products and services that could ultimately benefit core actors in the supply chain. Examples are lower insurance premiums and improved emergency response.

Insurers see potential for using e-CMR data for claim handling and improved risk management, but it is too early to take action

Although insurers see value potential of gaining access to e-CMR data, they have not taken action to set concrete steps towards implementation yet. Increased adoption of e-CMR and standardisation of e-CMR exchange would make this use case more attractive for Insurers. Increased adoption of e-CMR by Insured Parties increases the benefits for Insurers as for the majority of shipments e-CMR data is currently not available. Standardisation of e-CMR exchange reduces the set-up costs, as no bespoke agreements are needed with multiple providers, making the use of e-CMR data more attractive to insurers.

More details on the findings can be found in the report, which can be downloaded here.